Thomas was in town this weekend.  Aleck and Tom love all things train, so of course we wouldn’t miss the opportunity to take a ride on Thomas, the useful engine.  Dede, Brooke and Presley met us for a wonderful afternoon.  Thomas was just pulling into the station when we arrived and Aleck was super excited to see Thomas.  He yelled, “Look, his eyes move.”  Presley made it out of the house with one green shoe and one pink shoe.  She is already our little fashion trend setter.

We enjoyed funnel cake while waiting for our boarding time.  Ella didn’t much care for it, but Aleck and Mommy thought it was yummy!

We were seated in the back of the very last passenger car.  The kids spent their time gazing out the window in the beginning, but on the way back they jumped up and started dancing in the aisle to the Thomas music.  Ella seemed to have just as much fun as the rest of the kids.  The kids were excited to get their tickets punched by the conductor.  It reminded me of when we rode the North Pole Express at Christmas.

The line was entirely too long to get a picture up close with Thomas, but Aleck got to meet Sir Topham Hat.  I love the way Aleck is looking up at him with such adoration.

We ended the perfect day with cupcakes, pizza and a few presents.  Aleck has been asking for an Ironman costume for months.  He has never seen the movie, but his classmate dressed up as Ironman for Halloween.  I couldn’t find the entire costume, but I found the glove, mask and chest piece.  I bought him Superman pajamas and he quickly put on his pajamas to go with his Ironman stuff.  Dede gave Aleck Mack the truck, from the movie Cars.  He loved it so much he slept with the truck tonight.

Eryn and Mason were able to drop by for a visit which was wonderful because I haven’t seen them since Christmas.  The last time Eryn visited, I was out of town at my scrapbook retreat.   I forgot how fast babies grow and change at this age.  Mason is absolutely adorable!

I think this is going to be the last year that I get away with not having a real birthday party in Texas because Aleck has realized the more people that come, the more presents he gets.  Oh well, the simple times were good while they lasted.

I know, I know.  There are lots of pictures, but each little memory is so special that I had to post them all. 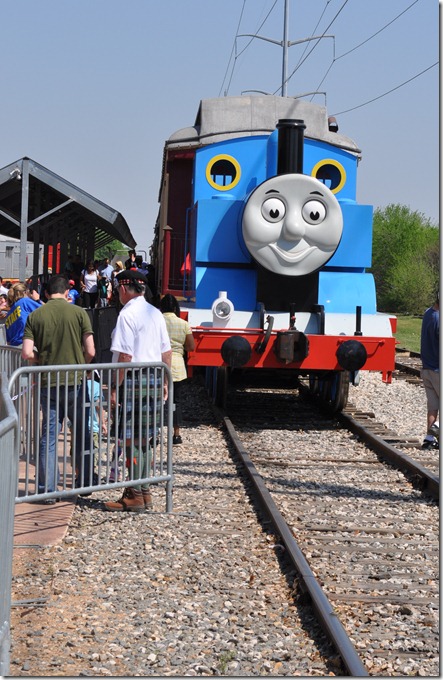 Aleck’s face when he saw Thomas pulling into the station. 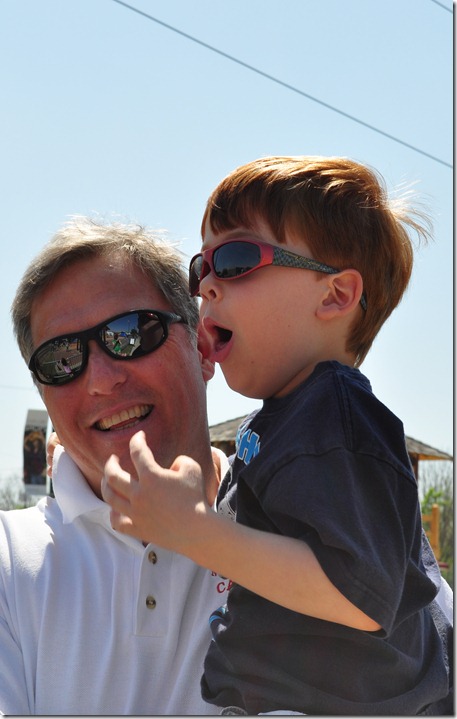 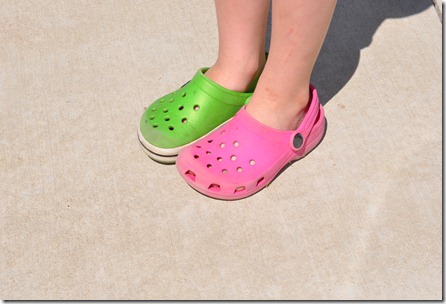 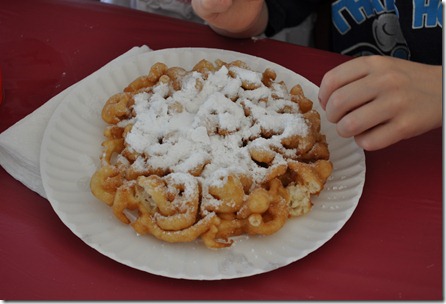 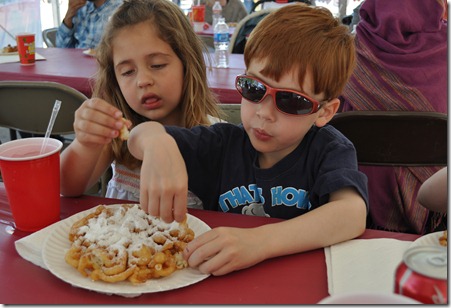 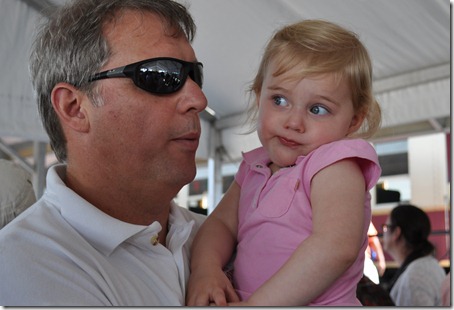 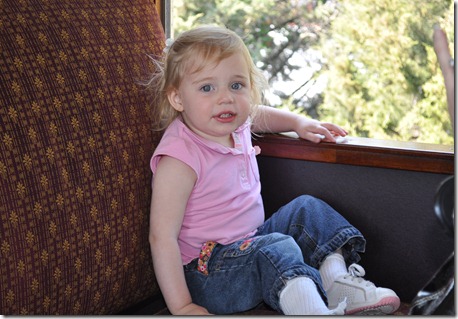 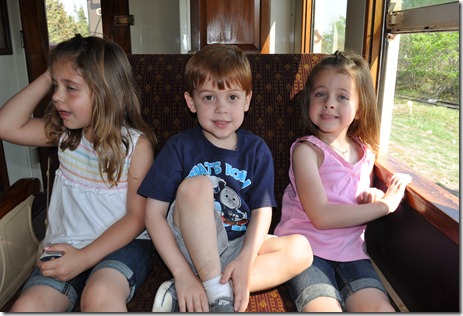 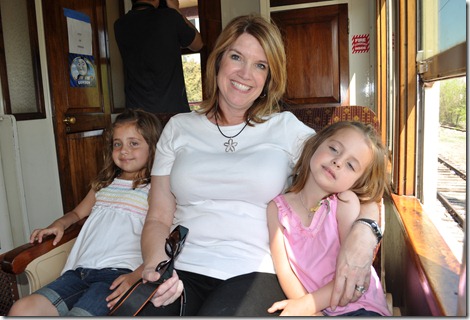 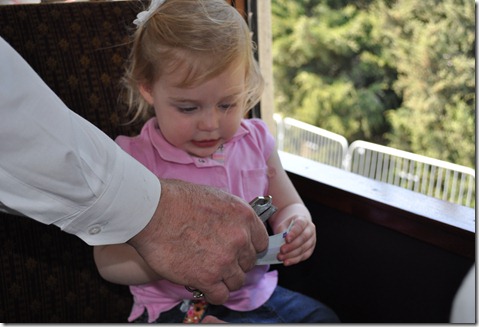 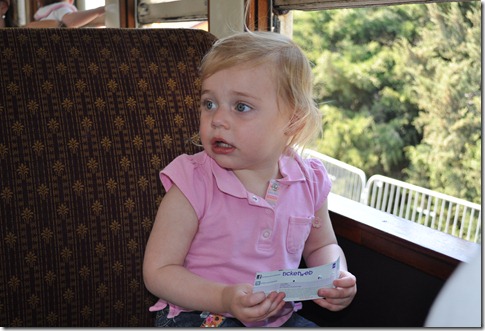 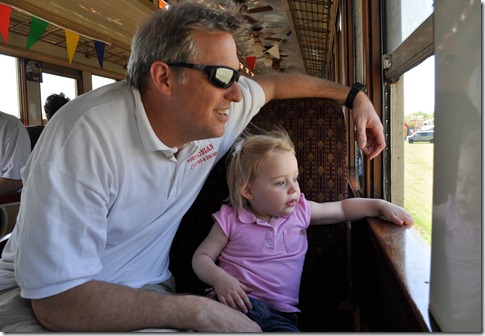 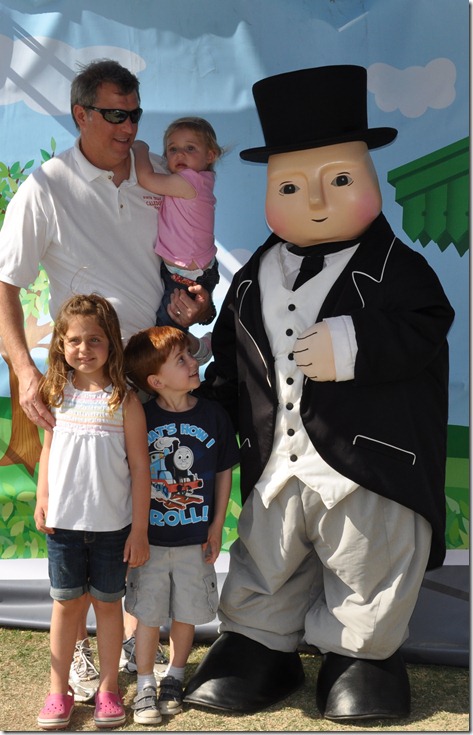 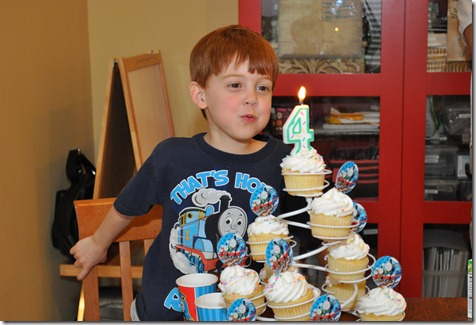 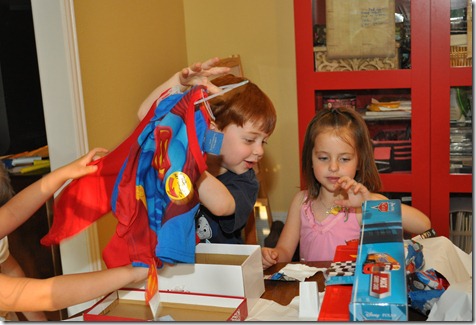 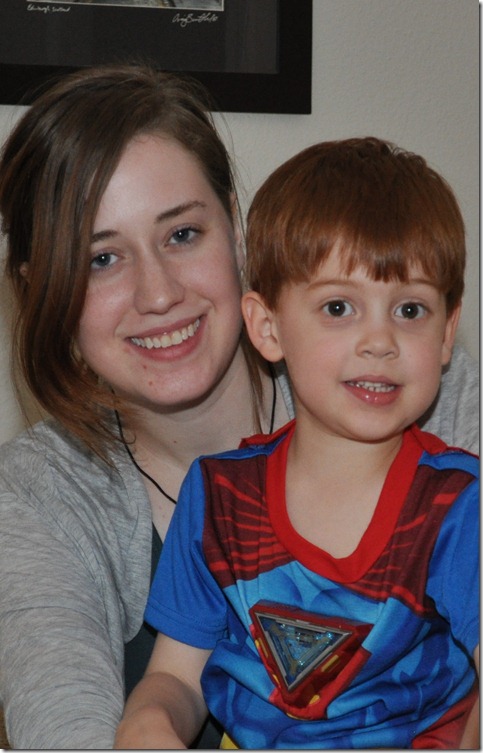 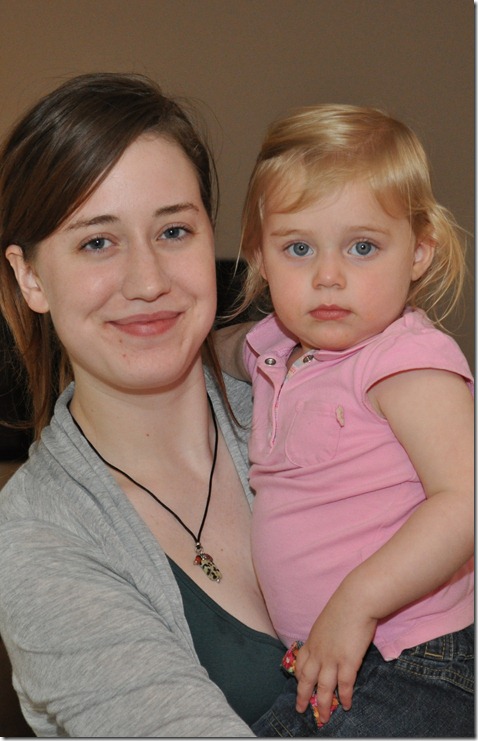 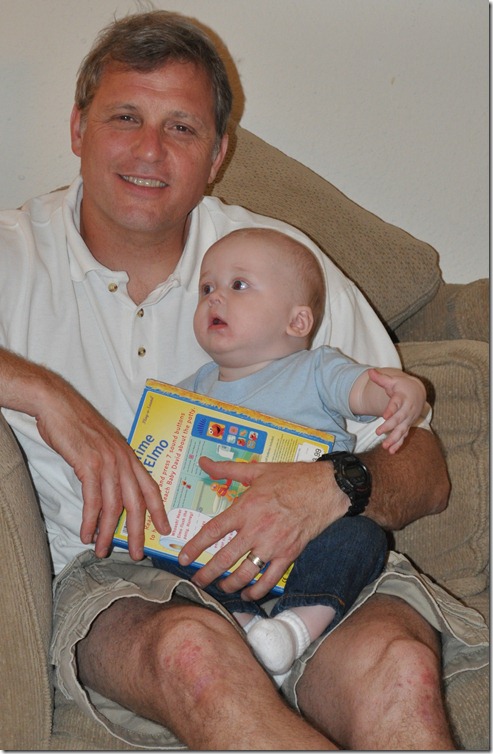 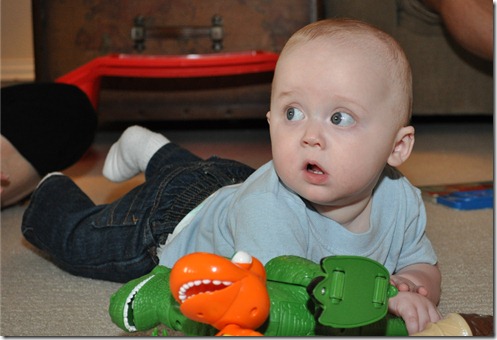 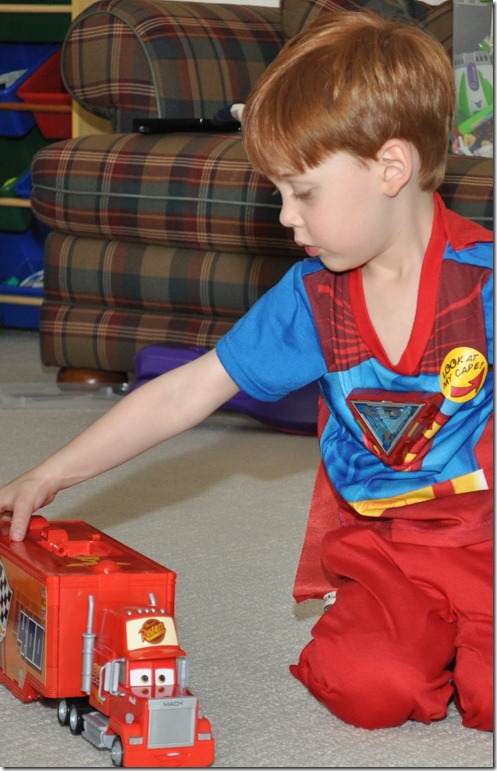