We were headed from Nana’s house to Mom and Dad’s house today.  We stopped in Birmingham to have a playdate with my dear friend, Teena, and her kids, C and N.  We met at the McWane Center, Birmingham’s kid’s science museum.  The kids slid down a huge indoor slide, played in a snow room,  and touched a shark.  Aleck’s favorite was the huge marble run, while Ella absolutely loved the slide.  Tom loved the huge model train exhibit.  My favorite part was spending time with an old friend, while watching our children play together.  Teena’s kids know AJ as Aleck The Fox, because when they met him back in May, they thought he said Aleck The Fox when he said Aleck Brooks.

The only dark spot on the day was when we lost the our car keys.  I have to tell you, I was a bit stressed.  It was nap time and all our luggage, christmas presents, and two laptops were in the car.  The car would have to be towed to the Honda dealership to be rekeyed.  Since the minivan was parked in the parking garage, Tom spent a long time on the phone finding a towing service that could get a minivan out of a parking garage.  The kids and I took a courtesy shuttle to the Honda dealership, while Tom waited for the towing company.  Thankfully, right before the tow truck arrived, the front desk called Tom’s cell to tell him the keys had been found in the Snow Room.  A tow truck and rekeying the car were not in the budget right after Christmas.  Since Tom never went into the snow room, we were puzzled about how the keys ended up in there.  I asked Ella if she took the keys out of Daddy’s pocket and took them in the snow room and she grinned and said, “yes”.  Later, I was looking at the pictures I took today and found a picture of the key poking out of Tom’s back pocket.  Mystery solved!  Of all the places to lose a key, the snow room would have to be the worst.  I was so thankful for answered prayers.  Note to self:  NEVER TRAVEL WITHOUT A SECOND SET OF CAR KEYS ON MY PERSON! 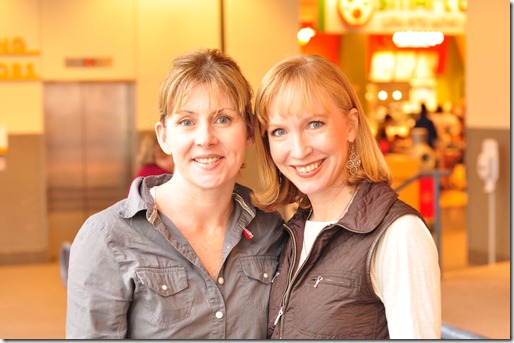 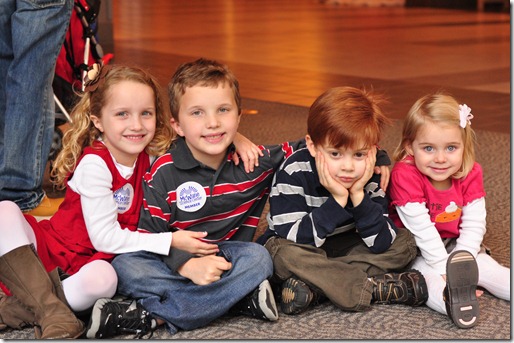 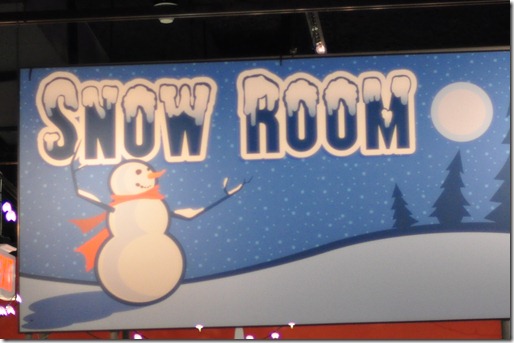 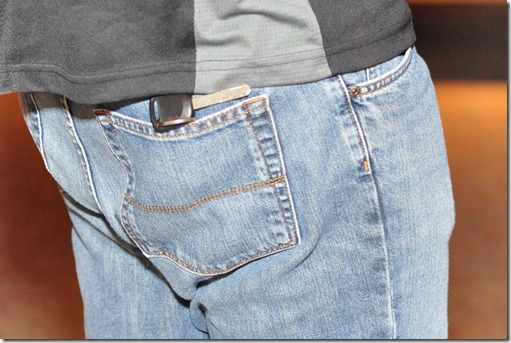