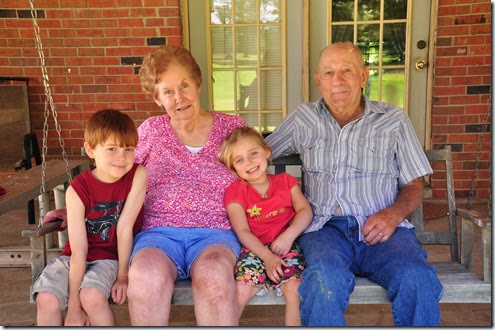 We spend an awful lot of time on this swing when we are visiting Mammaw and Pappaw in Mississippi.  Most days, we end the day watching the sunset while the kids run around in the back yard like wild little Indians.  I’m pretty sure “wild little Indians” isn’t politically correct these days.  It’s a good thing I’m a Mississippi girl and don’t care much about being PC anyway.

Beads On The Vine

It’s official.  We have our jewelry line in our first store.    Our online Etsy shop has been up since September, but  Beads On The Vine,  a store on Main Street in Grapevine, is the first retail store to carry our line.

It is funny how things seem to come full circle.  Glenda took her first jewelry class from Alice, the owner of Beads on the Vine, three or four years ago.  I had a hair appointment a weekend that Glenda was visiting.  She had been interested in taking a jewelry class and they had one at the same time I was getting my hair cut.  Glenda has been making jewelry ever since.  I got my start on a vacation to Disney World last August with Glenda’s family.

We are so excited about the opportunities ahead for us.  Thanks, Alice, for opening doors for Second Amendment Jewelry! 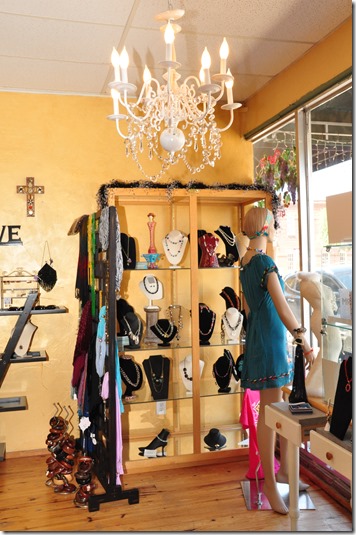 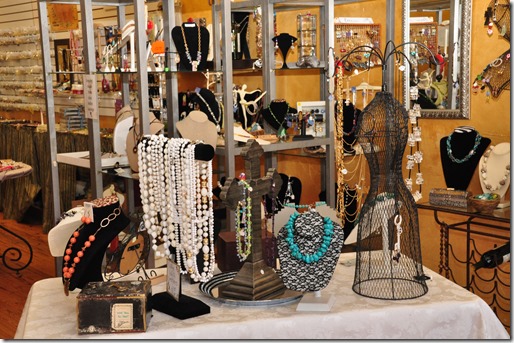 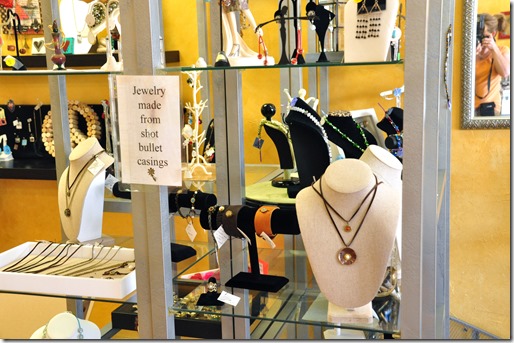 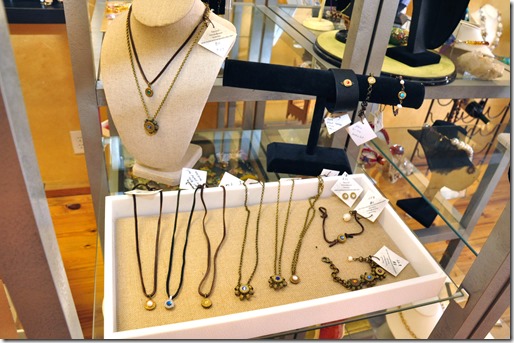 Email ThisBlogThis!Share to TwitterShare to FacebookShare to Pinterest
Labels: Beads On The Vine, Jewelry

Aleck has been taking karate for a little over a year now.  Last week Aleck passed testing to receive his 1st degree purple belt.  Today, he attended his second tournament.  He started with breaking a board. 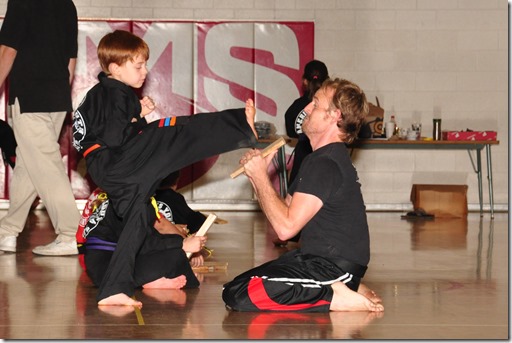 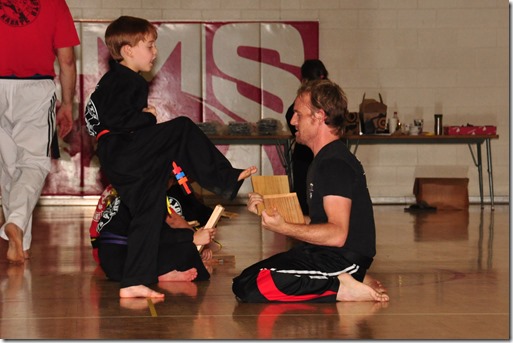 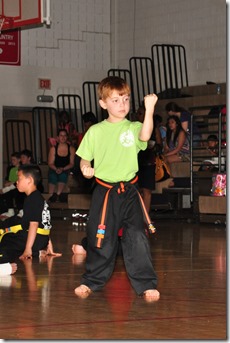 Next, he competed in the forms part of the tournament. 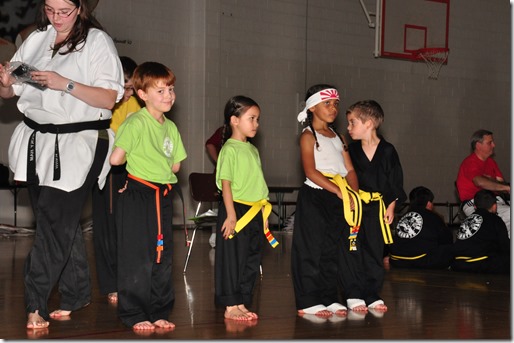 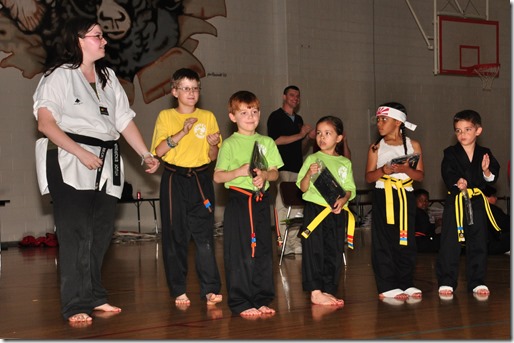 I was one proud momma when he took first place in forms. 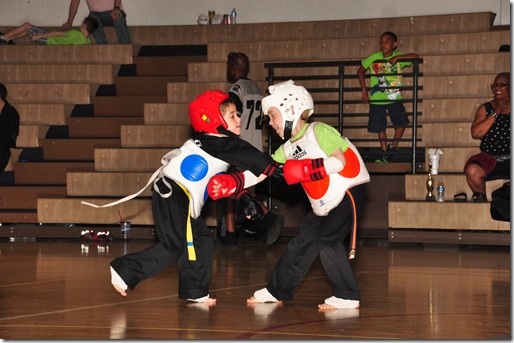 Next was sparring.  He is going to have to work on his tough guy face.  He smiled almost the entire time he sparred. 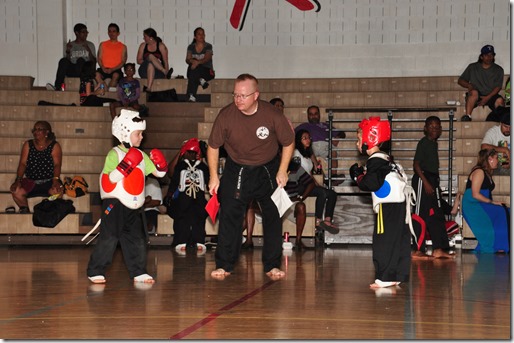 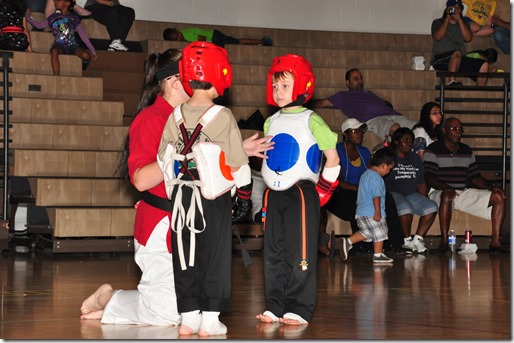 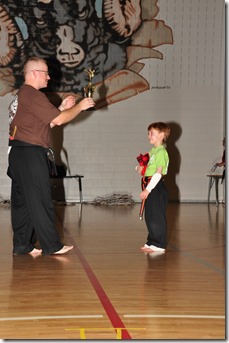 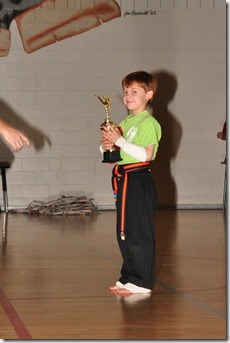 Of course, the biggest smile of all came when he won first place in sparring.

We are so proud of our little karate kid!