We had a great weekend in Alabama visiting family.  I hadn’t seen Tom’s family since the first of September.  Six months is too long!  Tom took the kids to see his parents at Thanksgiving, but since my mom had her knee replaced the week before Thanksgiving, I stayed in Starkville to help my mom.

We had an awesome visit.  The kids were so well behaved and it was really an easy visit.  In the past, I was so busy running after the kids that I would be exhausted at the end of the trip.  I am so thankful that I got a chance to sit and really visit with Nana and Poppo.  Nana told me stories of her childhood.  She said that family vacations consisted of her traveling by train to visit her older brother.  She could remember when steam engines were replaced by diesel.  Since Tom is so in to trains, he loved her stories.  Tom showed Poppo some pictures of the model train he is building and Poppo recalled when he was fifteen he spent a month working on the railroad.  He hauled ballast, the gravel that goes around the railroad ties.  The work was hard and the money wasn’t great so he only worked there for a month but he still recalled his supervisors name.  It was so wonderful watching Tom and Poppo connect on something that they have in common, an interest in trains.

The weather was perfect so we spent a lot of time in the backyard playing golf, grilling steaks, blowing bubbles and running around getting our wiggles out.  Ella quickly decided that Uncle Mike was the best because all she had to do was grunt and point to the door and Uncle Mike would take her outside to play.

We drove around Oxford and Tom talked about his childhood.  We stopped to visit Ruby and Denman Crowley, close family friends.

I am so thankful for Tom’s family and hate that we live so far away, but at least I don’t take a single moment spent with them for granted.  Brooks family, as Aleck says, “I love you to the moon!” 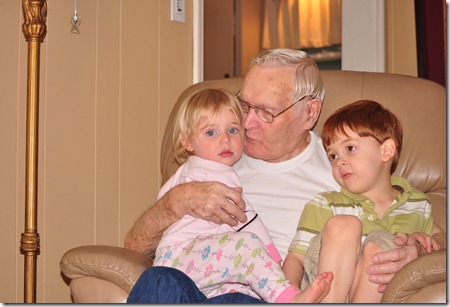 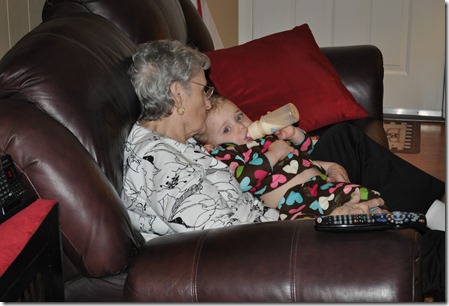 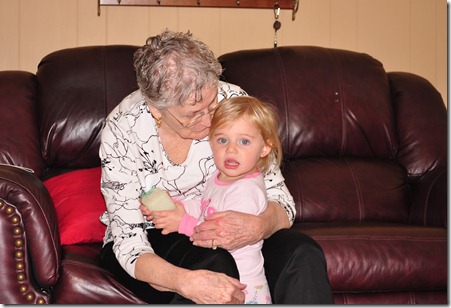 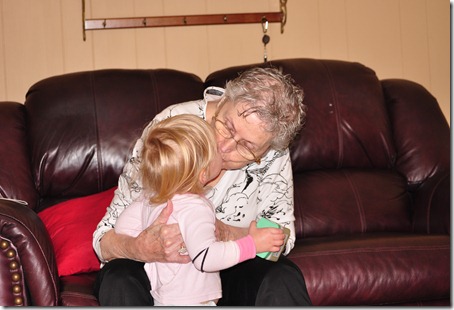 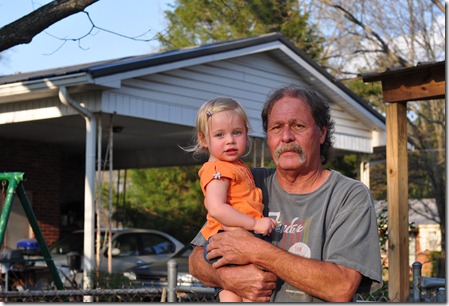 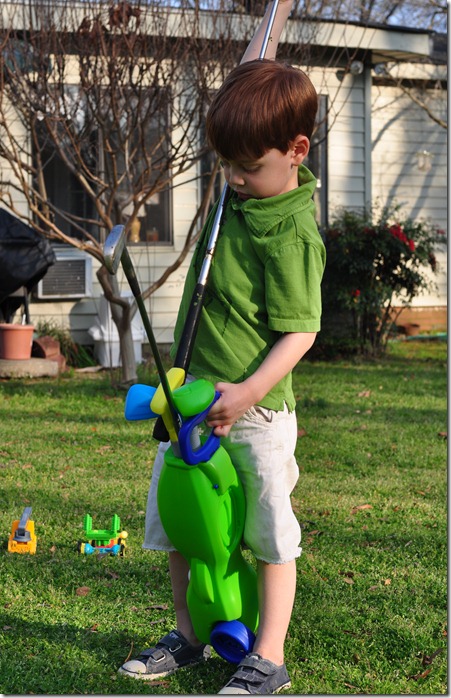 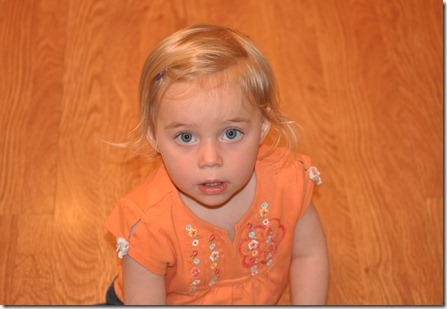 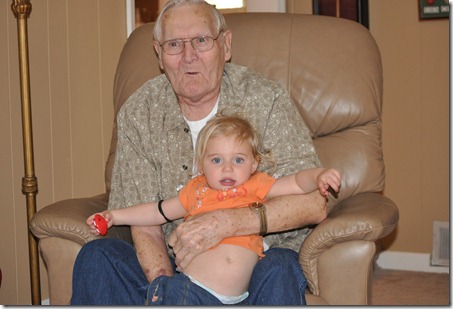 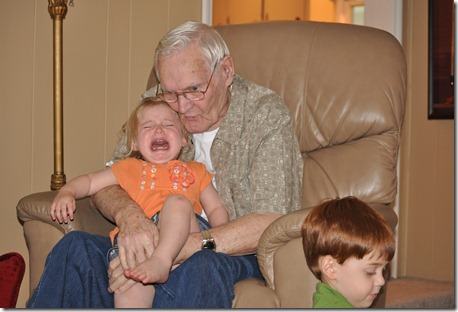 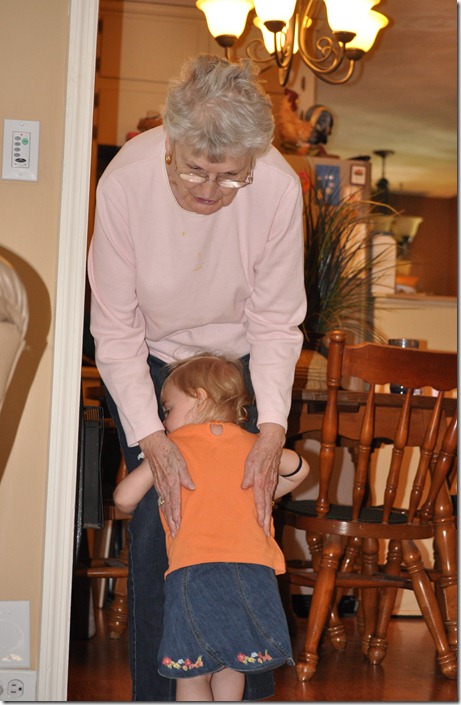 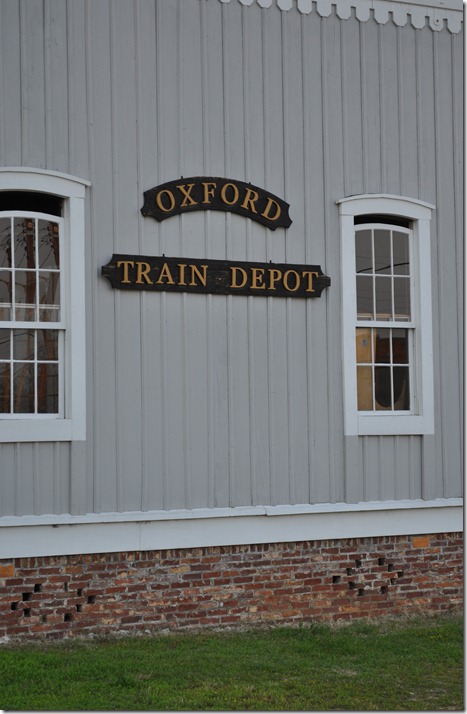 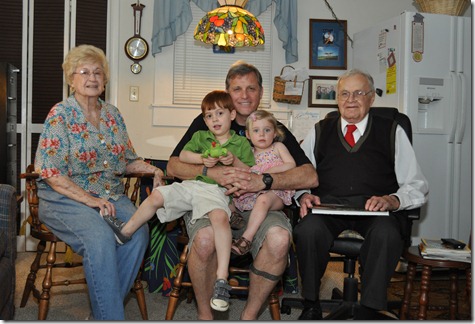